FIVE YEARS AGO, a group of Spanish architects dug a hole on a mountainside in Laxe, Spain. They filled it with hay, covered it in concrete, let it dry and blasted an opening to the mound. Then Paulina moved in. Paulina, a cow, spent the better part of a year eating her way through the hay, and by the time she was finished, all that was left was a hollowed-out bunker, marred with hoof scrapes and imprints of straw.

This is the future of architecture. Or, at least, it’s one of the many provocative glimpses Marc Kushner, co-founder of design studio HWKN and the well-known architecture website Architizer, offers up in his new book The Future of Architecture In 100 Buildings.

A hundred buildings! Why not just make it 200 or 1,000? The truth is, Kushner easily could have gone higher. More than ever, today’s architecture is fueled by an acceleration of technology, material science and down-to-try-it attitude. As Kushner argued in a recent post in Medium, just like the ‘70s had Brutalism and the ‘90s Deconstructivism, today might very well be the age of experimentalism in architecture. 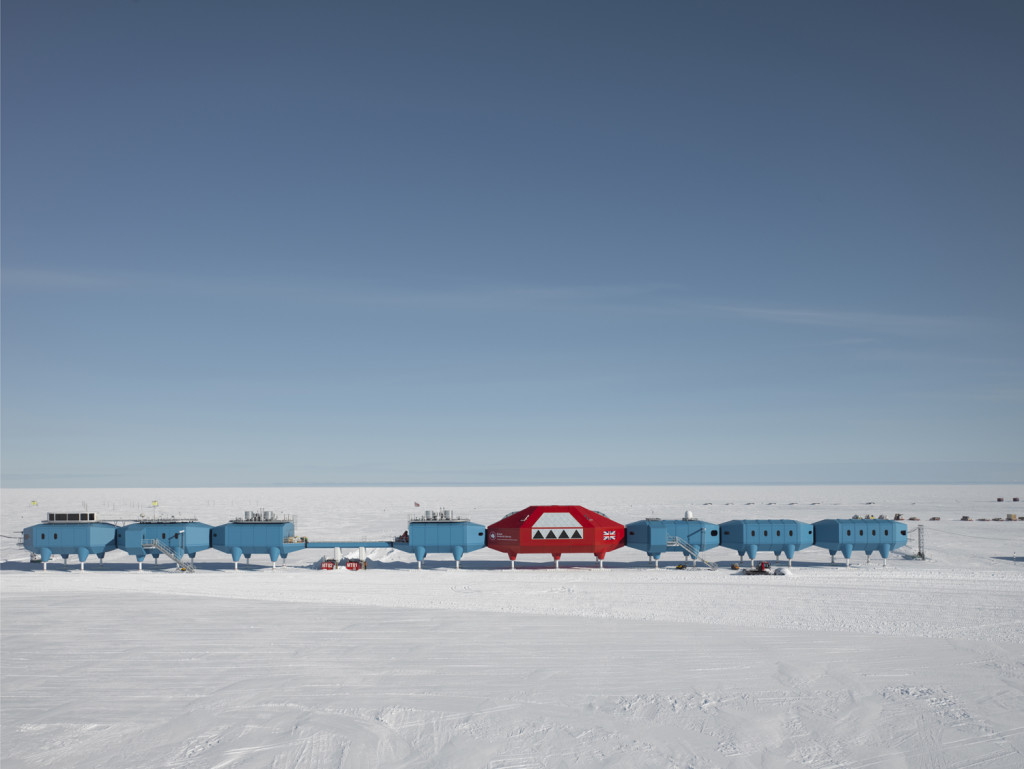 Looking at the 100 buildings in Kushner’s book, experimental does very much feel like the right word. There’s a tremendous variety. Some, like Jeanne Gang’s Aqua Tower, are feats of form—her 82-story Chicago skyscraper is elevated to the realm of massive sculpture by the addition of curving balconies that jut out from the rectangular base. Others, like Neri Oxman’s pavilion made from silkworm thread, give us a sense of how new materials and digital fabrication techniques could be used to build tomorrow’s structures. The book includes a border crossing that shatters our stereotypes of Soviet architecture, a pool that purifies dirty river water, and a wall in the Sahara Desert grown from bacteria that produces limestone.

The point: The future of architecture isn’t about one trend. It’s about a hundred—if not a thousand—different things.